Caffeine: Victoria’s Legacy is a choice-rich, fantasy adventure visual novel in a steampunk Victorian alternate reality, where coffee is all that matters. 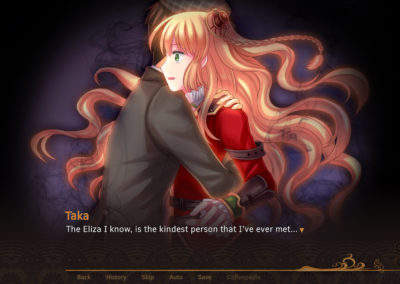 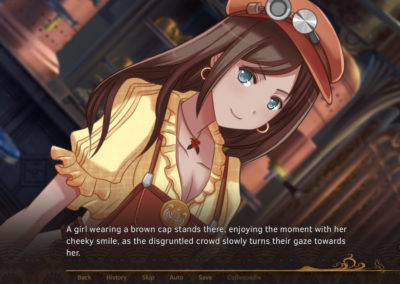 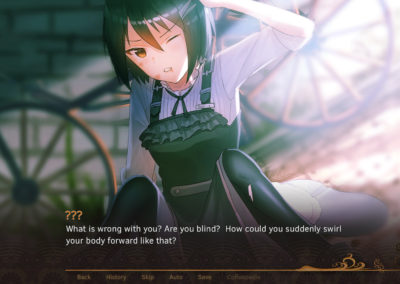 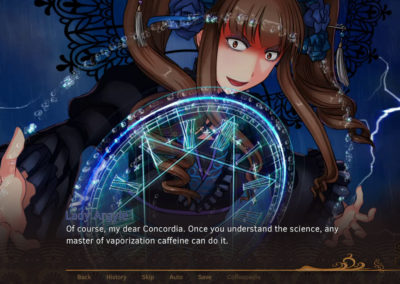 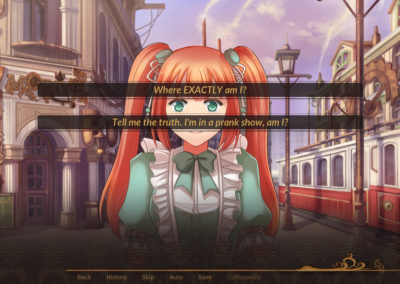 Story-Rich – Over 25 hours of gameplay with four romanceable routes and one true ending. Rich in lore and coffee trivia!
Choice Matters – Hundreds of choices to make, from the quirky to ones that matter.
Dozens of endings – Explore the dozens of possible endings in this 450,000 words visual novel.
Animated Sprites & CGs – All sprites are animated. More than 10 animated CG scenes.
Original Music Composition – Over 20 OSTs, including an opening and ending theme song.
Partially Voiced Characters – Over 1000+ lines of voiced dialogue during Intro and CG Scenes

We use cookies to ensure that we give you the best experience on our website. If you continue to use this site we will assume that you are happy with it.Ok