A new student with a mysterious past, and a girl isolated and bullied by her peers. What secrets are they hiding?

A transfer student arrives at his new school. There are rumors that he was transferred because he beat up a classmate so severely that he ended up in the hospital.

Thus, the new student begins his new school life as someone to be feared and avoided. However, despite this bad reputation, he unexpectedly commits a deed which surprises his classmates.

A new student with a mysterious past, and a girl isolated and bullied by her peers. What secrets are they hiding?

As events spiral beyond his control, that new student must make a choice and betray the promises he made to himself… 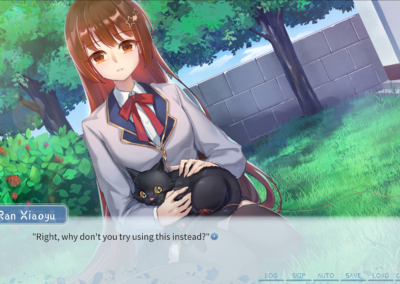 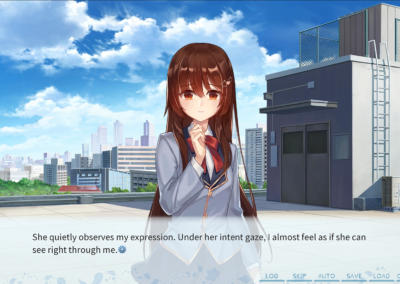 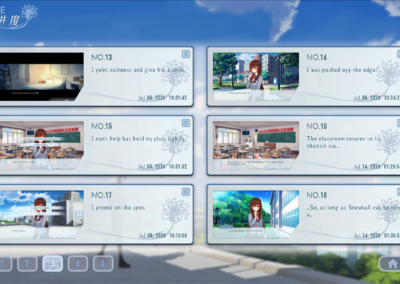 Dandelions in the Sky is a 2-3 hour length visual novel about school bullying and how the protagonist struggles with it.

We use cookies to ensure that we give you the best experience on our website. If you continue to use this site we will assume that you are happy with it.Ok